Firsts… With The Hunna

The Hunna are gonna be bringing the amazing vibes of ‘Bonfire’, ‘She’s Casual’ and ‘Flickin’ Your Hair’ to the Main Stage at Community ’19 – and if you’re anything like us, we bet you’re hyped AF.

But, what was the first festival The Hunna went to, you ask? Well, wonder no more as we chatted to guitarist Dan Dorney to find out, as well as getting the guitarist’s other ‘firsts’, like first tattoo, first gig and first kiss :O

First festival you went to as a fan? 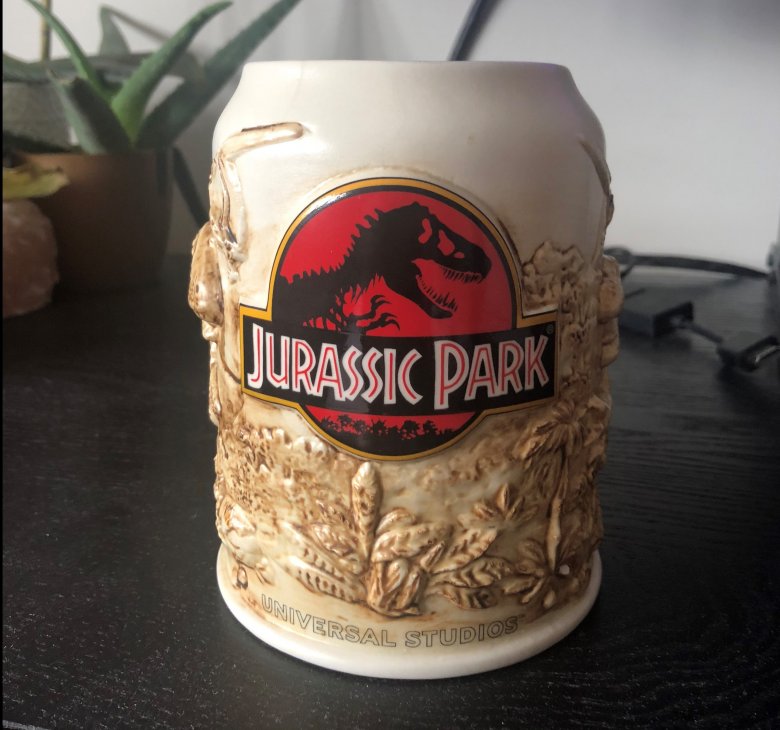 First holiday without your family?

Here I am pretending to be a spider monkey in the middle of a shit ton of people. And they said I’d never make anything of myself. Well look at me now mom! Look at me now... . . . . . . . . #sofullofcheese #ihaveaproblem #idontwanttoeatanymorecheese #butitshere #andidowantittobeinmymouth #ifeelsick #butthatsmyright #asanamerican

First tattoo you got?

A little ghost of my left wrist.

Catch The Hunna when they join headliners The Kooks, plus Blossoms, Don Broco, Gerry Cinnamon and more at Community Festival on 30th June.

Tickets are on sale now for just £40 plus booking fee. That’s the same price as 47 and a half cans of Dan’s fave Heinz Tomato Soup.

Get your Community '19 tickets!
See all news
Alert!