Record Store Day Releases You Need In Your Life

Record Store Day is this Saturday and we can’t wait to fill up on reissues of classic indie albums, special editions and totally fresh new tunes.

Not sure what to get? Well, let us help you out as we’ve rifled through the racks to bring you the RSD Releases You Need In Your Life.

The Kooks – ‘Live At The Moth Club’

In September last year The Kooks played an intimate sold out show at London’s iconic Moth Club, to celebrate the release of their fifth album ‘Let’s Go Sunshine’.

‘Live At The Moth Club’ is the band’s first full length live album, so you can finally blast live versions of ‘Naive’ and ‘Bad Habit’ through your Crosley record player and imagine you were right there singing it with Luke. 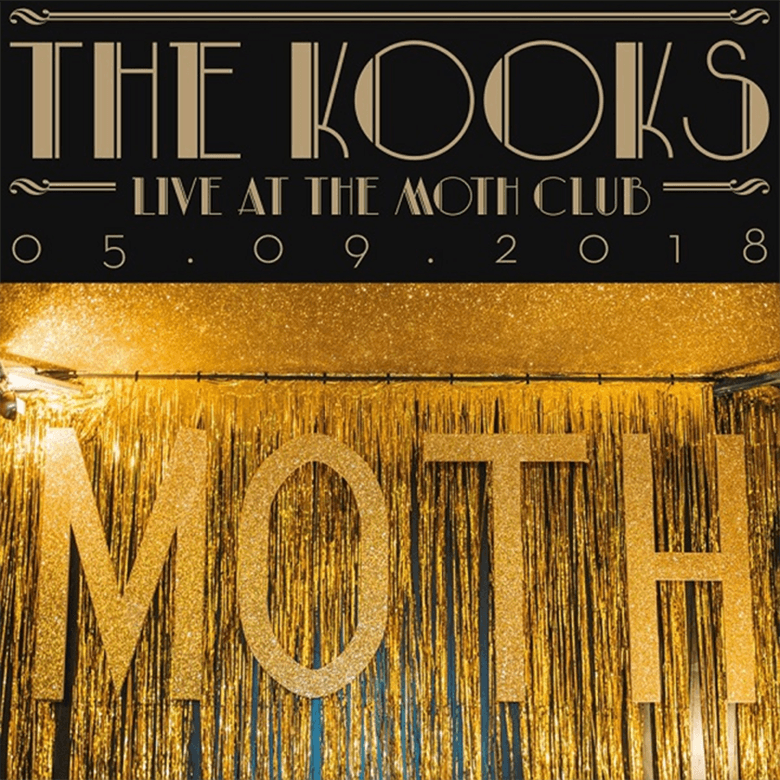 The Blossoms lads are releasing a limited edition double vinyl of their second album ‘Cool Like You’ just for Record Store Day. If that’s not enough to get you tapping your contactless, the release also features new song ‘I’ve Seen The Future’, as well as a selection of live covers, including ‘She Bangs The Drums’ by The Stone Roses. Take our money, Tom! 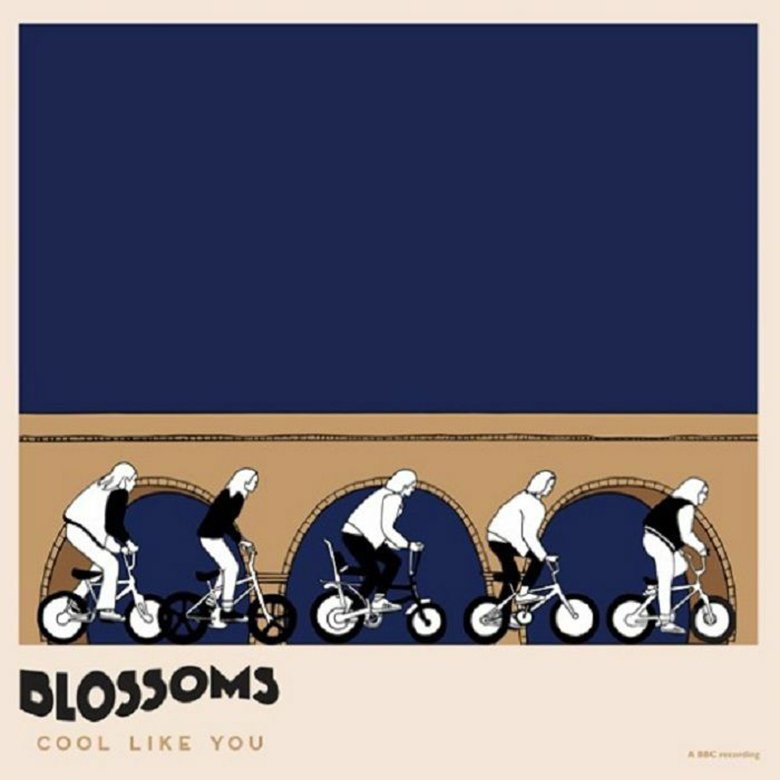 We reckon APRE are one of the most exciting up and coming bands out there. If you’re yet to get into them, you need to sort your life out and get ‘2.45’ -a collection of all three of the band’s previously released EP’s. ‘2.45’ also includes their totally banging singles ‘Everybody Loves You’ and ‘Gap Year 2008’. If anything just buy it to gaze at the insane artwork whilst stroking your chin. 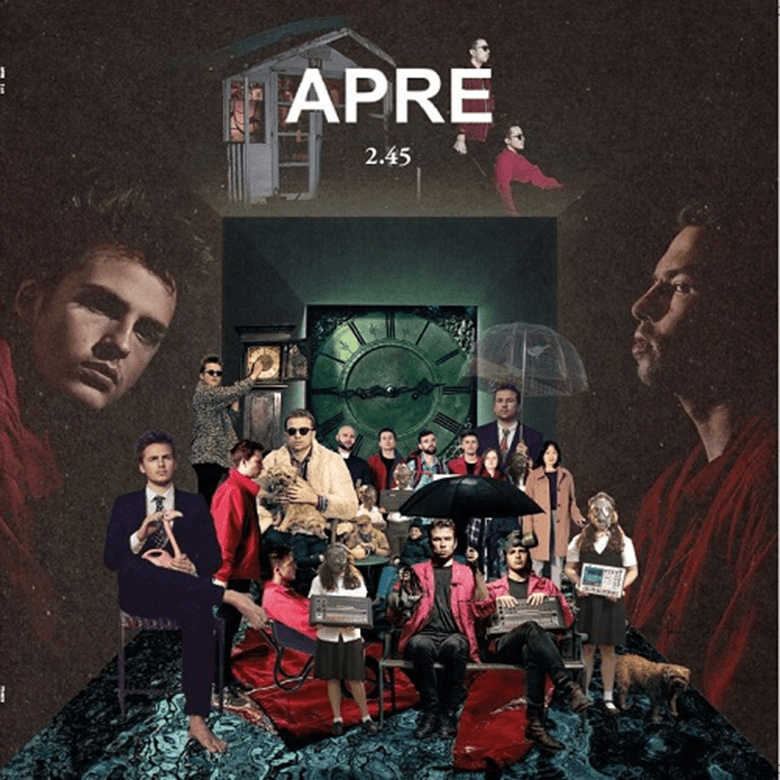 Catch The Kooks, Blossoms, APRE plus The Hunna, Don Broco, Kate Nash, Gerry Cinnamon and many more at Community Festival ’19 in Finsbury Park.

Get your Community '19 tickets now!
See all news
Alert!